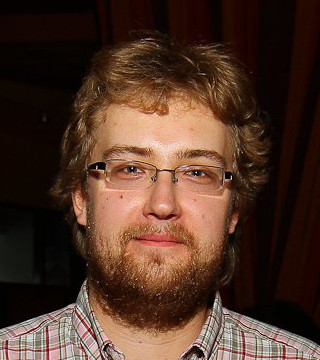 I'm open-source professional from Estonia and this is my website. I'm available for project based work and training. Take a look below to see if I could be useful for you.

Over the years I've accumulated fair knowledge on open source software and Linux. Some of that knowledge is available under Posts in the form of howtos and blog posts.

All content is released by me under Creative Commons Attribution-ShareAlike 3.0 license unless otherwise noted. On my server I run Ubuntu and host in addition to this website Armbian and Pingviin communities. I'd like to thank following great projects for aiding in the creation of this website: reStructuredText via docutils for markup; Mathjax to render mathematical formulas written in LaTeX; iconmonstr icons; Disqus for comments; Fritzing and KiCad for schematics; Dia for network topology diagrams; pygal for charts; Inkscape for other images; nginx for serving the content. 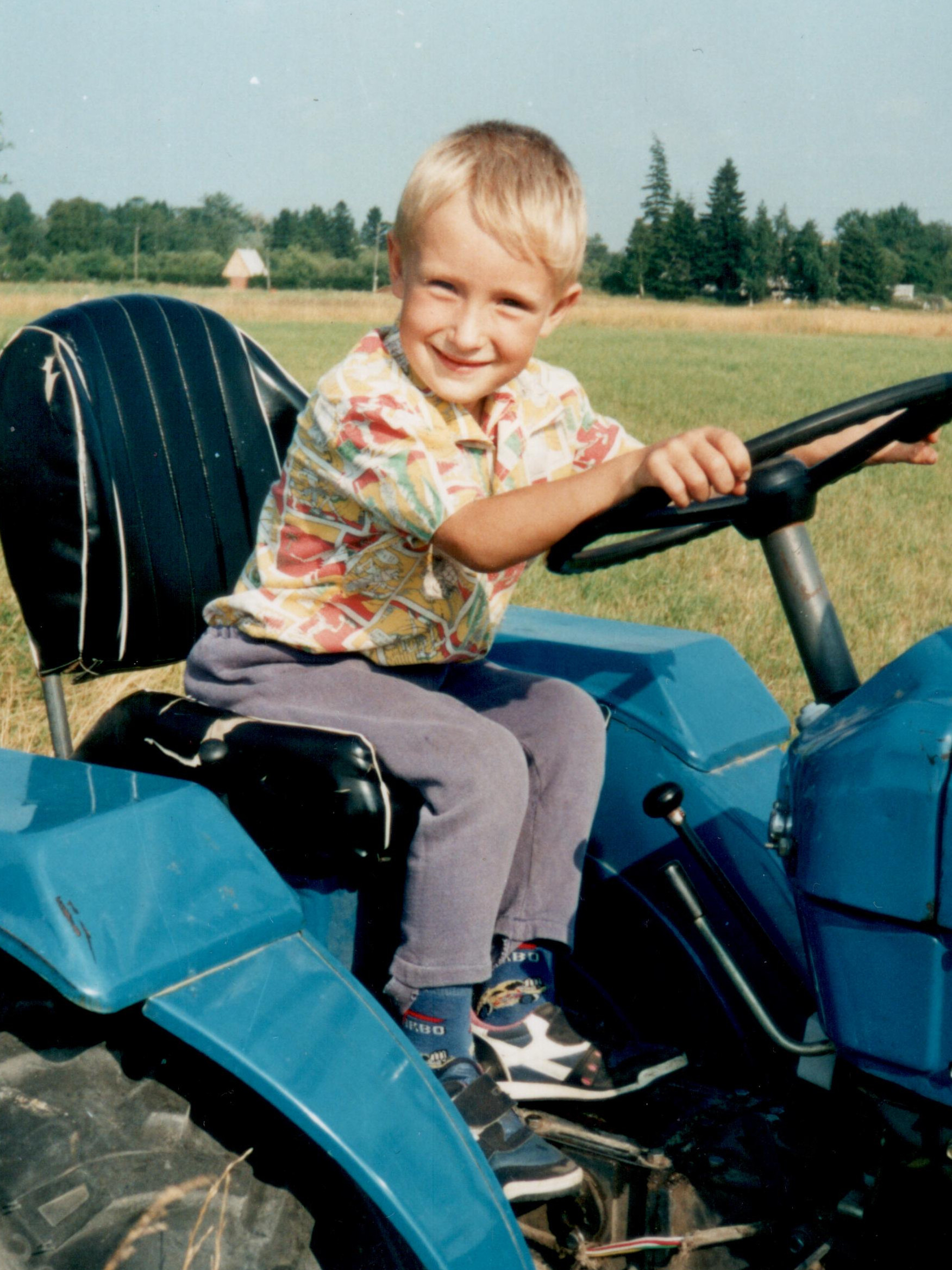 I started programming back in 2001, when I was 13. My first computer was IBM Personal System/2 and my first laptop experience was Halikan NBD 486. My cousin introduced me to Quick Basic 4.5 and I later switched to Turbo Pascal 7.0 wich was my primary tool throughout high school and various programming competitions. My father introduced me to Red Hat 6.0 which led me try nearly every available Linux distribution at the time and finally settle on Ubuntu.

I've had always profound interest in tech and wanting to know how stuff works. When I was a kid I built FM transmitters using the schematics pulled off the internet. Permanent marker and FeCl is just enough to make some PCB-s at home. At the time DIY gainclone amplifiers, speakers and MP3 players were also awesome. 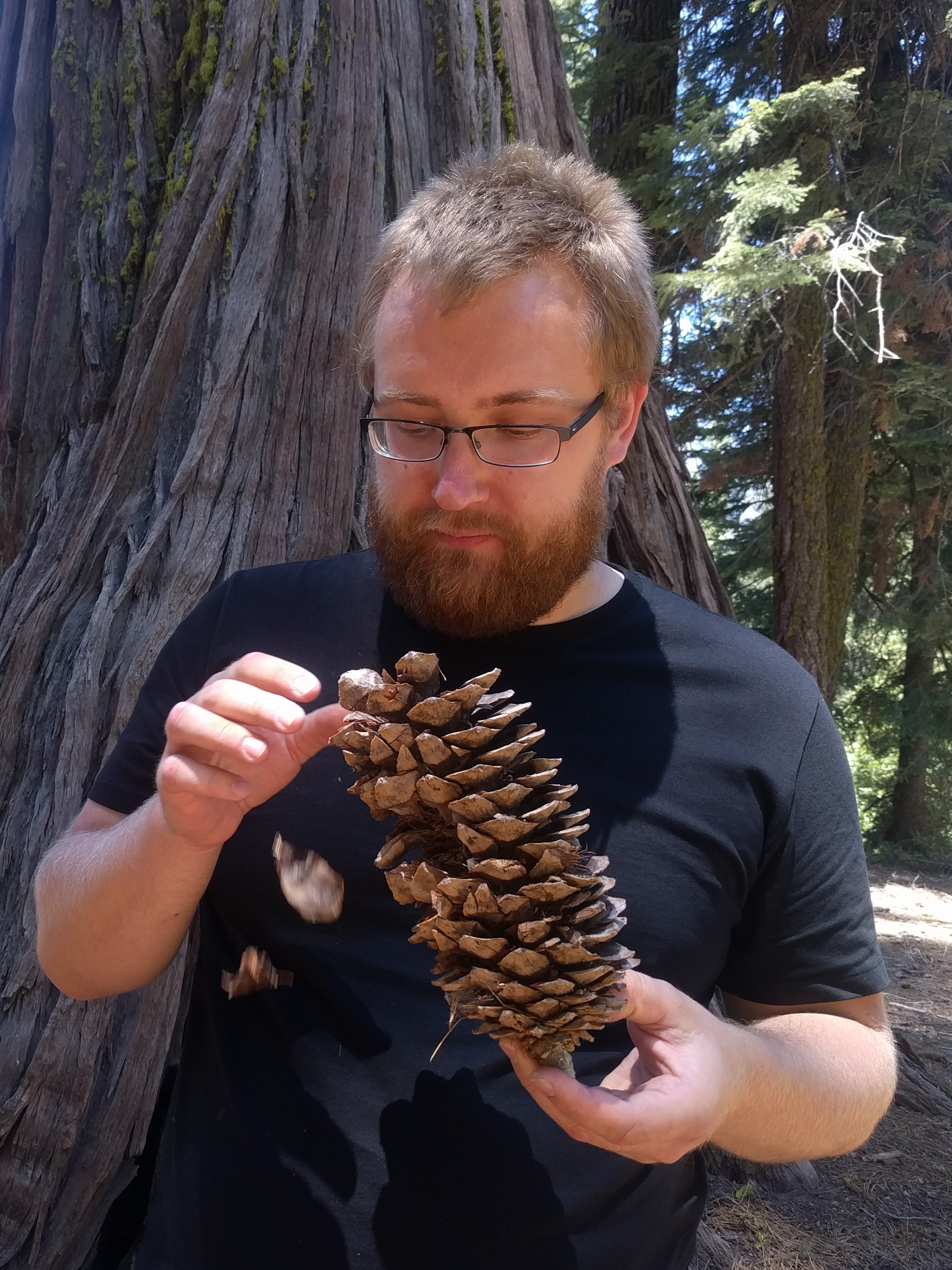 I graduated from Estonian IT College in 2010 while having had my internship in Greece at Transifex which has now grown to be a big company. During my internship I became familiar with Django web development framework for Python and Mercurial distributed versioning system. I'd like to thank Swedbank (then Hansapank) and Telia (then Elion and EMT) for supporting my studies at College.

In 2015 I received Embedded Systems Master degree from EIT ICT Labs, a joint program between Technical University of Berlin and KTH. During the studies I got familiar with VHDL and assembly. Skype supported first year of my studies and Kristjan Jaak scholarship handled the second.

Since the summer of 2015 I work at Estonian IT College managing the Cybersecurity Engineering curriculum. I lecture Introduction to Computers and Informatics and Firewalls and VPN/IPSec courses.

Additionally I manage the Robotics club. In 2016 we ranked 4th on the annual Robotex competition with our football robot named Zoidberg. I try to keep the equipment and toys up to date at the Robotics Club, if you're interested in sponsoring the Robotics Club give me a call. 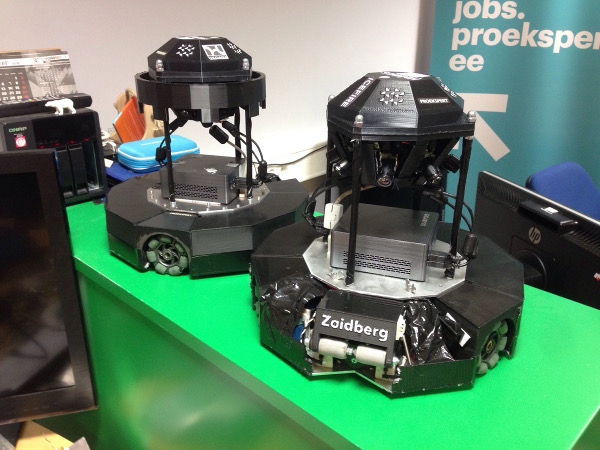 Zoidberg and Nibbler after Robotex 2016

Previously I have briefly worked at Telia as digital television middleware developer mainly concerned with SVG and JavaScript technologies in addition to project based works.

During my high school years I participated in Estobuntu project which was essentially Ubuntu remix for Estonians that enabled Estonian translations, included Skype and Estonian ID card software stack and much more relevant to Estonians. Between 2010 and 2016 I maintained Estonian ID-card support for Ubuntu based terminal-servers used at National Library of Estonia.

During my master studies I developed Butterknife for massive Linux deployment. 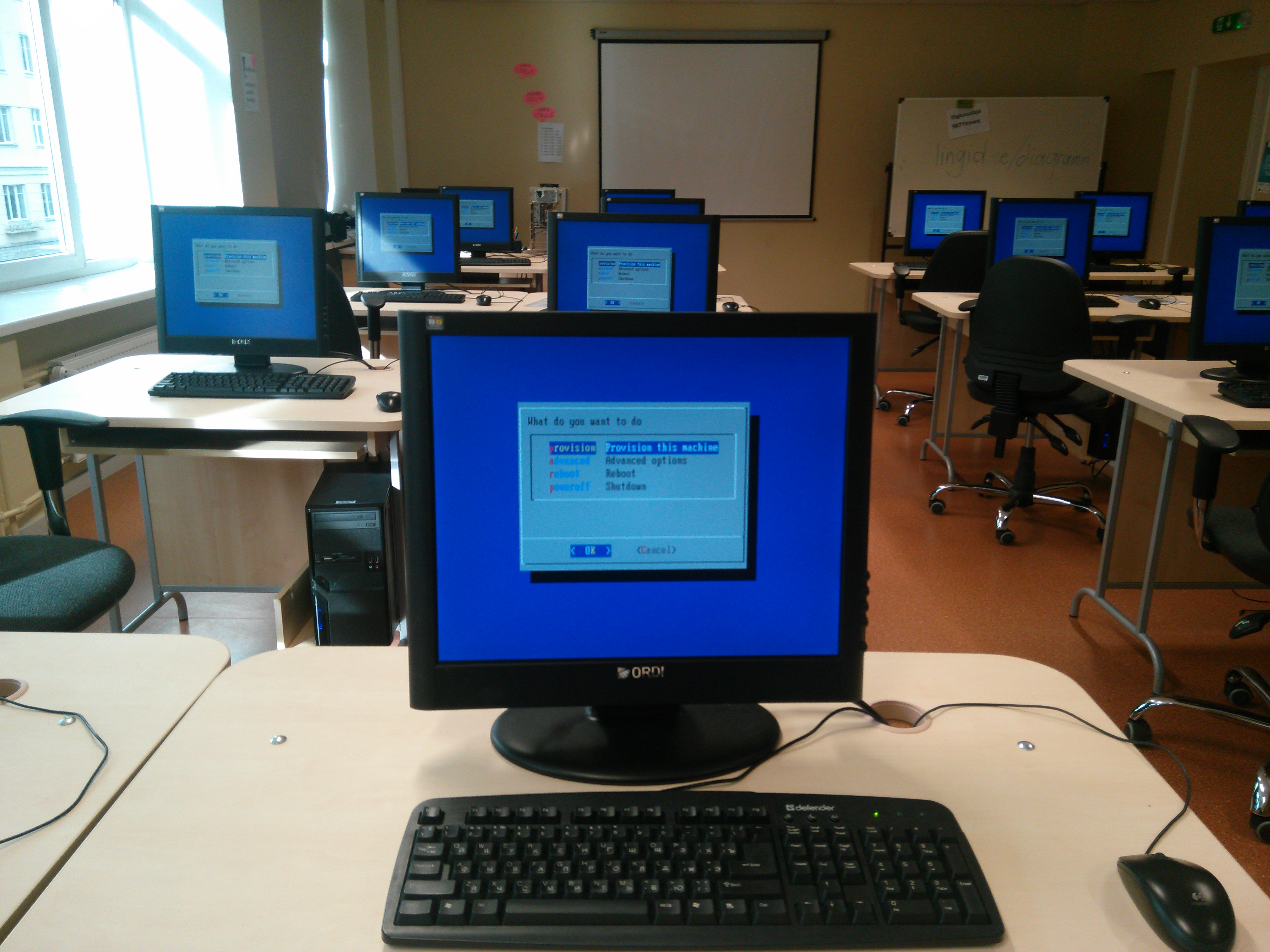 Classroom computers on hold for multicast deployment with Butterknife 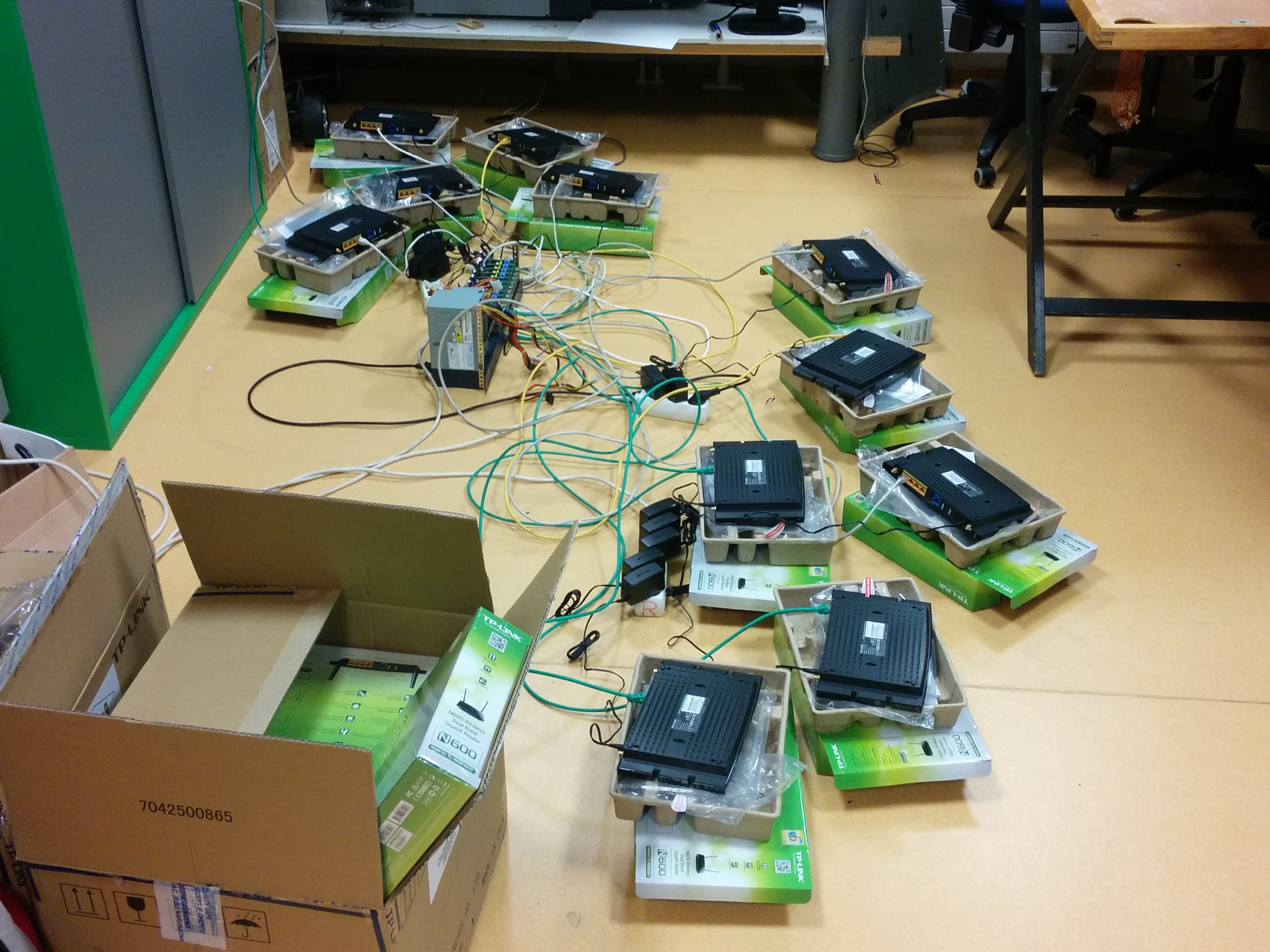 Since 2015 I've been developing and maintaining bloat-free certificate authority software written in Python and I use it to build VPN-s with StrongSwan and OpenVPN. I devised a method for securing arbitrary network devices with IPSec using off the shelf hardware.

Off my free time I like to tinker with electronics, here's an ESP8266 powered Nixie clock designed with KiCad, cut with LinuxCNC and running Python. 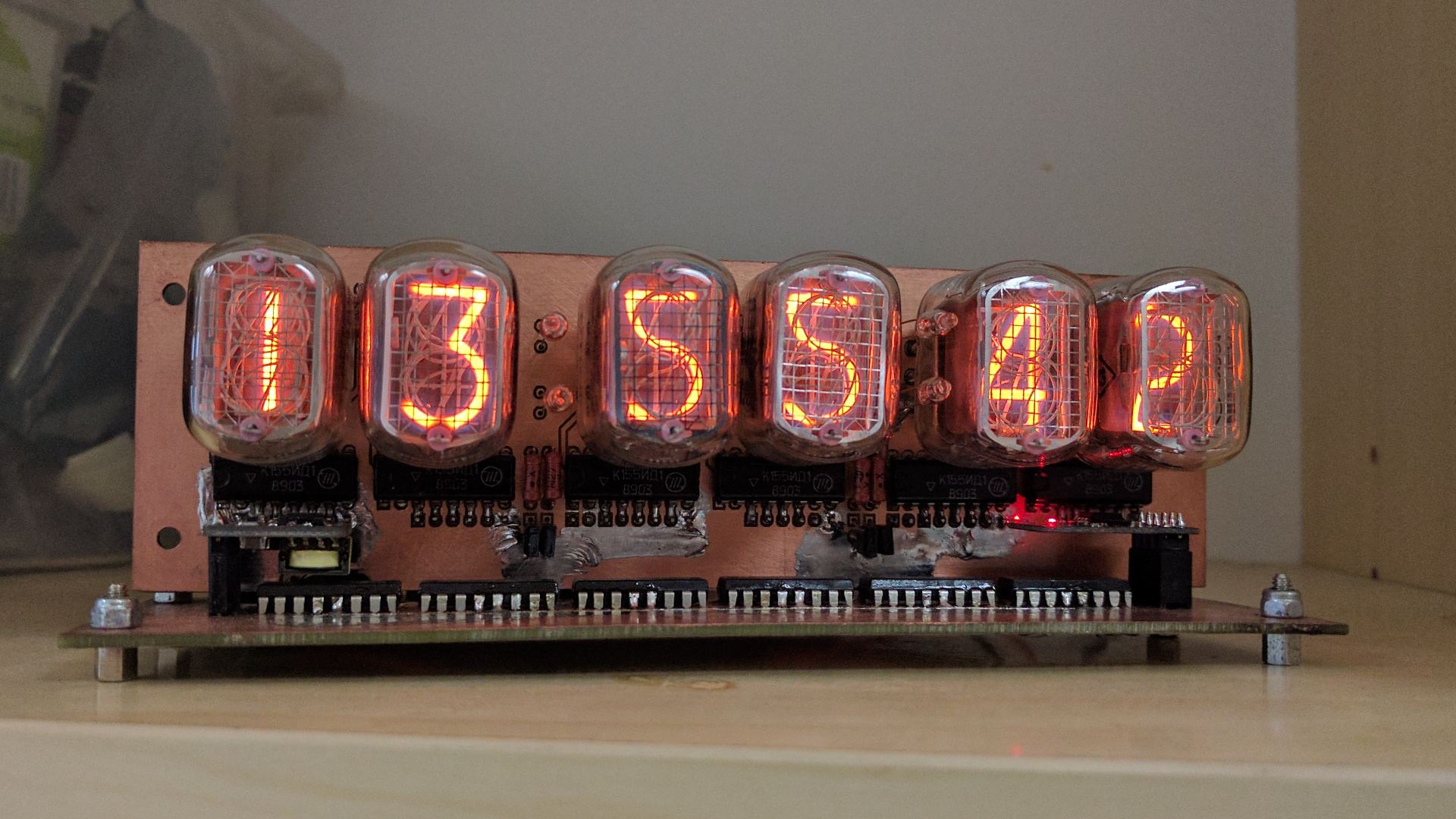 MicroPython on ESP8266 driving IN-12 tubes

Remaining hacks and howtos are listed under Posts.

Currently my main tool arsenal consists of Ubuntu, libvirt, KVM, LXC for servers; Python, nginx, Falcon for webdev; StrongSwan, OpenVPN, iptables, OpenWrt/LEDE for networking; KiCad, LinuxCNC, OpenCV for robots. I haven't used for a while but I'm still familiar with Django web development framework, Qt especially in Python setting and Puppet configuration management system. I am also familiar with Buildroot and OpenWrt build systems, GCC toolchain, filesystems, bootloaders and pretty much everything to build a Linux distro from scratch. 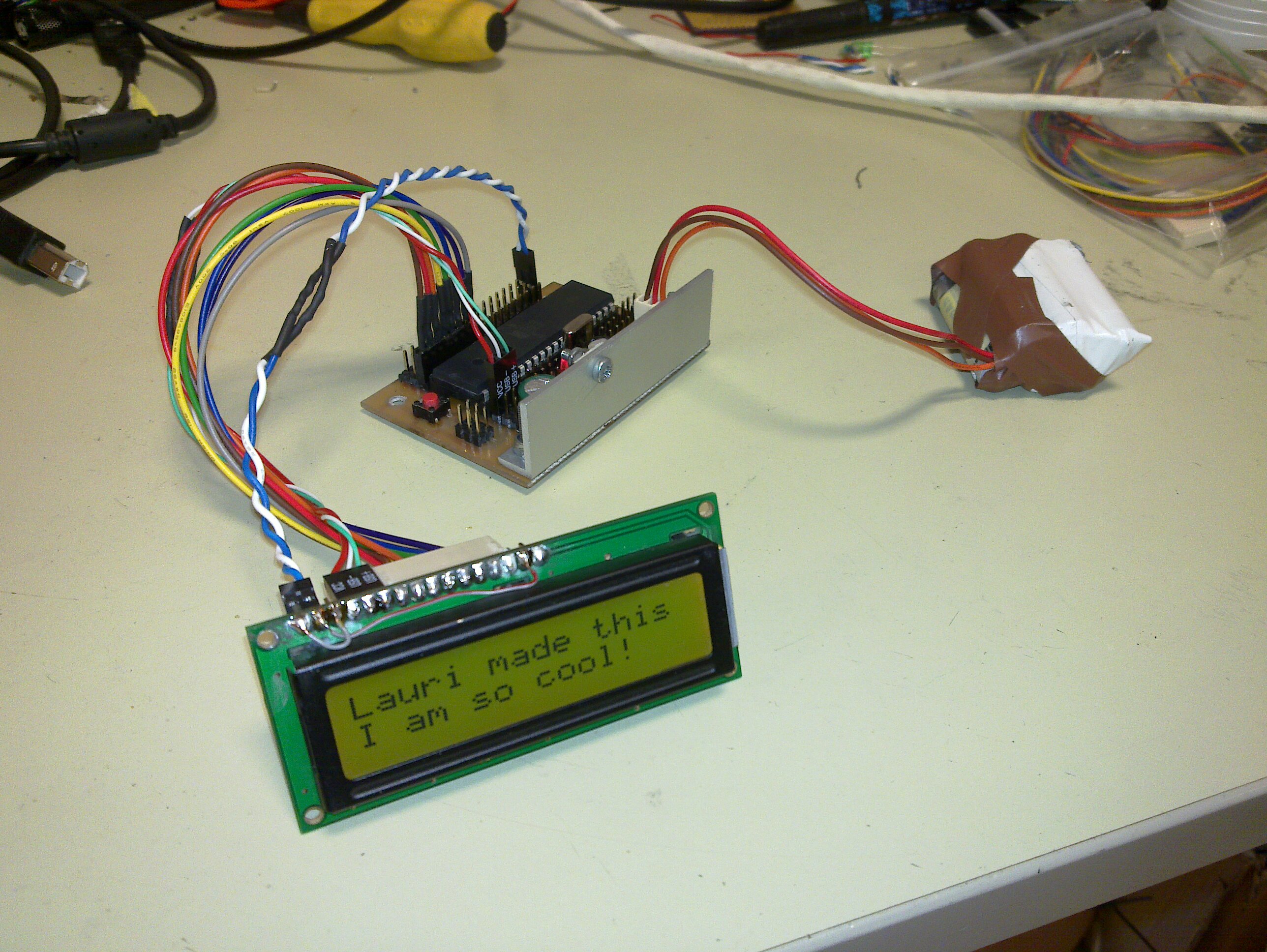 Also I was programming Atmel microcontrollers in C before Arduino became hip.

For business inquiries and invoices: